So, we are already in August. It is needless to say, that India is the land of festivals. No matter, which state you go to, you will be greeted with one festival or the other. It is August, and Bengalis already had their Mansa Puja. Now, all of us are looking forward to Vishwakarma Puja and Ganesh Puja. Now, there is something more waiting for you. Yes, you are right. Durga Puja is also scheduled for October. Now, that is what all Bengalis look for every year.

You may draw some similarities between Durga Puja and Navratri. However, they are celebrated for different reasons. Durga Maa defeated Mahisasura, and that is why we celebrate it. And Navratri is a nine-day celebration, which involves Lord Rama’s victory over Ravana. Additionally, the way Durga Puja is celebrated differs from state to state. Today, you will come to know how nine states celebrate the durga puja festival.

Celebration of Durga Puja in the Nine States: 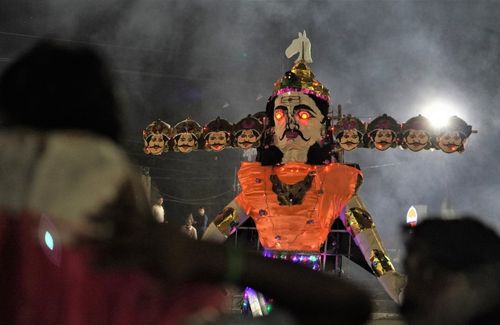 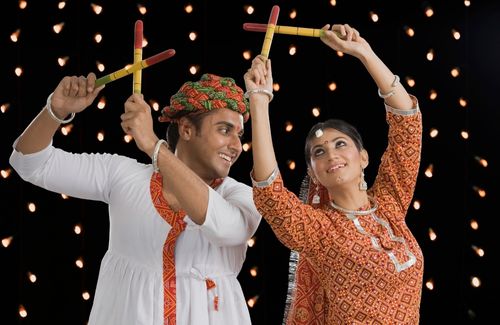 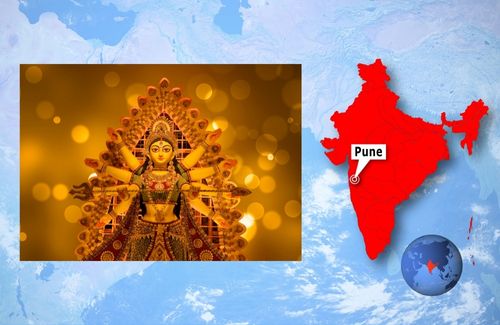 So, now you know how the puja is celebrated in nine states in India. Do make it a point to visit the places, at your convenience this Durga Puja.