Today, you will hear a buzz everywhere that relates to the consumption of dark chocolate. It is supposedly healthier than milk chocolate. Moreover, some people also say that it has the power to enhance your mood. No matter, what it does, it does have a craze among the chocolate lovers in the market. You should know a bit about the humble origins of the same. Only then will you be able to unearth the myriad possibilities that it offers.

You can trace the origins of dark chocolate to Pre-Columbian societies. The Mayans and Aztecs used it for ceremonies and medicinal purposes in Mexico and South America. It was also considered to be a luxury for the elite. During colonization, the Spanish recognized dark chocolate and returned it to Spain. The royals kept the secret of the chocolate under wraps for a long time. It was a sort of expensive pleasure, which the royals could enjoy.

Also Read: What Is The Fastest Way To Hydrate Your Body Effectively?

Initially, as you might already know, it was not in trend. Most people choose to have milk chocolate due to its immense sweetness. However, slowly with time, people started realizing that dark chocolate can also taste beautiful when you pair it with fruits and nuts. Moreover, dark chocolate has intense benefits over milk chocolate.

The process of production is straightforward. 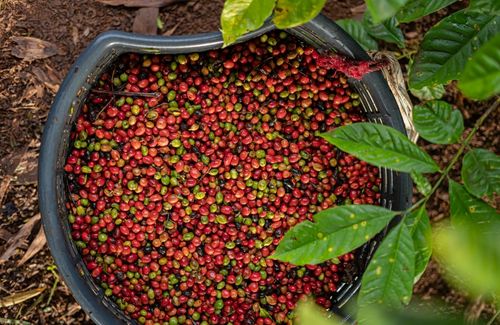 One of the most significant benefits is that dark chocolate lowers blood pressure. If you incorporate a good amount of cacao into your diet, it helps to lower blood pressure. There are flavonoids present in dark chocolate that contain nitric oxide. The chemical causes the blood vessels to relax and lowers the blood pressure. You can indulge in this sweet treat even if you suffer from heart ailments. You can add chocolate if you are trying to maintain a cardiac diet. Chocolate has a plethora of benefits, apart from the above. You should also know about them. 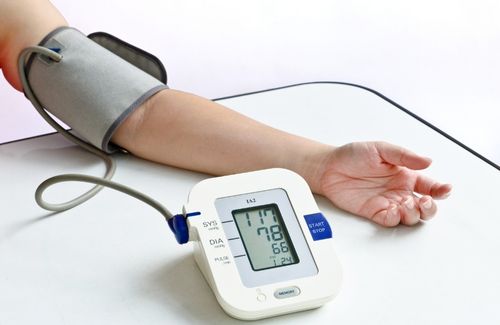 Reduces plague in the arteries –

It is also filled with antioxidants. So, it can reduce the plague that is attached to your arteries. Such deposits often make the arteries narrow and restrict the flow of blood. Consumption of dark chocolate also reduces the occurrence of peripheral disease. If you consume dark chocolate regularly, it can also lower your stroke risk. It also contains several compounds, like theobromine and polyphenols, that can lower the LDL cholesterol levels in the body. Moreover, it increases the quantity of HDL. It mainly increases good cholesterol and decreases bad ones. So this is why it is considered suitable for people with cardiac issues. If you want to, you can not only have it directly as a bar but also as chocolates. There is a provision to use the same as ganache. You can also pour it into cakes and pastries. Glazing is considered healthier than other substances. So, these are reasons enough to love dark chocolate today.

You can have your fill today and enjoy the feeling. The feel-good factor also contributes immensely to the same. So, go for it!