May 24, 2022
Home Culture & Music A Brief History Of Yoga Through The Ages 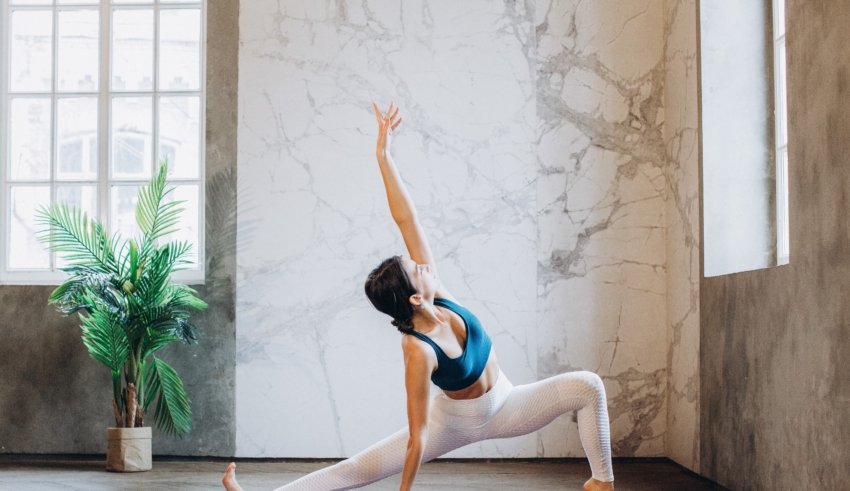 Yoga involves asanas, pranayama, satkarma, meditation, and other forms of divinity. You must read a bit about the history of Yoga through the ages.

Today, people are seen going back to the practice of the 5000-year-old holistic form, Yoga. The pandemic has taught human civilization to depend on age-old resources rather than new-age cosmetics for renewal. Yoga is not just an exercise form that involves contorting your body into myriad forms and shapes. It is much more than that.

Yoga involves asanas, pranayama, satkarma, meditation, and other forms of divinity. However, before you unearth its myriad possibilities and benefits, you must read a bit about the history of Yoga through the ages.

Yoga Through the Ages – History of Yoga

According to yogis and learned teachers who live in this century, Yoga dates back to when civilization started. Lord Shiva is the first yogi, also known as Adiyogi. He had taught Yoga to seven of his disciples. The seven disciples spread the knowledge of Yoga in various directions, on earth. However, you will not find staunch evidence of this aspect.

It is believed to go back at least 5,000 years ago. Moreover, it started propagation from Northern India, according to many yogis.

It is the period that dates back to 2700 BC. The excavations in the Indus-Saraswati Valley Civilization have revealed many humans performing Yoga. This has shown that the asanas indeed date back to that era.

The word ‘Yoga’ was first mentioned in the Rig Veda. It dates back to 1500 BC. You can find the mention of many rituals, chants, and songs, as sung by the Vedic priests. Later, some of the researchers took to the Atharva Veda and unearthed the importance of breath control. It is said to renew life. The Vedic priests also performed yagnas to satiate the benevolent forces.

This is the period of the Upanishads. The writings found almost 2,000 years ago depict the meanings and spiritual learnings of the sacred texts. You will be able to unearth as many as 20 Upanishads from amongst the 108 that were penned down at that time. The Upanishads stressed several techniques like pranayama, pratyahara, breath works, and meditation. The yoga practices at this time were divided into Karma Yoga and Jnana Yoga.

While delving into the history of Yoga, you will be able to read about the classical period. It ranges from the 500B.C. to -800B.C. The Yoga practitioners learned about the importance of a peaceful mind in Yoga. It was in this period that Yoga slowly crept into Hinduism and Buddhism. You will be amazed to know that Lord Buddha was the first yogic practitioner amongst the Buddhists. It has not left Jainism untouched either.

You will also mention the different forms of Yoga in the Bhagavad Gita. In this text, Lord Krishna said, ‘Samatvam Yoga uchyate’. It means that Yoga is a balanced state. Maharshi Patanjali practised and propagated Raja Yoga. The Nata dances and martial art forms also found their foundation in the Yoga Sutras. The classical period also focused on ‘mindfulness’.

Thus, you can see that Yoga has gone through numerous alterations over the centuries. However, the alignment of the mind, body, and soul remains the central core of Yoga. This is what the history of Yoga is all about. However, many of you still think of Yoga as a physical exercise, which is wrong.

The pandemic has taught us the benefits of Yoga and has helped us go back to where we all belong. Moreover, you can also call it the way to moksha. Additionally, it does not have any religion.