Women are breaking the glass ceiling everywhere, but it started silently long back. But it is until very recently that things began to get publicized. Here we bring a knowledgeable lady from a century before, Anna Mani. Today, on her birthday, you should take a sneak peek into her life.

Retired as Deputy Director General of the Indian Meteorological Department:

She was an eminent scientist, who made a significant contribution to the fields of meteorological instrumentation, did a lot of research, and published numerous papers on solar radiation, ozone, and wind energy.

The Early Life and Subsequent Journey of Anna Mani:

Anna Mani was born as Anna Modayil Mani, in 1918. The place she was born was Peermade, in Kerala. She was born in a Syrian Christian family where her father was a civil engineer. With seven other siblings, Anna was amazingly a voracious reader, even at that age. She happened to be very impressed with Gandhiji. So much so that she wore only Khadi. Her house was typically conservative where men got the upper hand regarding education, and the girls were prepared for marriage. However, Anna Mani was not going to take that. She was very much education-oriented and managed to read almost all the books at the Malayalam Public Library. By the time she was 12 years old, she had read many English books.

As a child, on her eighth birthday, she requested an exchange of diamond earrings given to her with an encyclopedia. Moreover, she was very fond of dancing. However, she took up Physics as an academic discipline. She also won several scholarships in her time. Anna Mani managed to do research in Physics at the Indian Institute of Science. Afterward, she left for the Imperial College London to specialize in meteorological instruments.

Anna remained deeply dedicated to her career for which she remained unmarried. 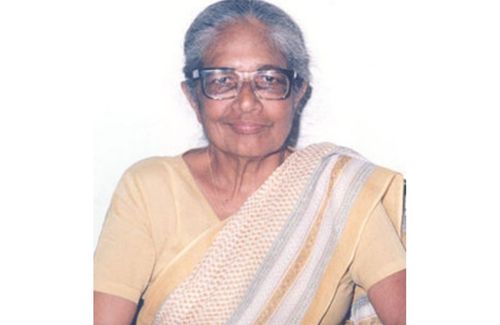 She started her scientific career with CV Raman at the Indian Institute of Science, Bengaluru. Moreover, she visited many field observatories and manufacturers of meteorological instruments in England and Scotland. Later she joined the India Meteorological Department. Her sole motto was to give India meteorological power and weather harnessing techniques. She also managed to standardize numerous weather instruments. 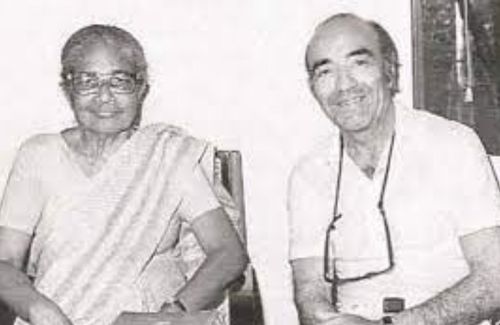 Anna Mani was also a member of several organizations, like the International Ozone Association, American Meteorological Society, International Solar Energy Society, Indian National Science Academy, and the World Meteorological Organisation, to name a few. Moreover, she also served in Egypt for some time. Finally, she retired from India Meteorological Department in 1976. She left for her heavenly abode in 2001 on the same month, 16th August, due to a stroke, in Thiruvananthapuram.

The World Meteorological Organization remembered her on her100 birth anniversary and published a post on their site. And today, Woman Times also salutes her futuristic thinking and works.